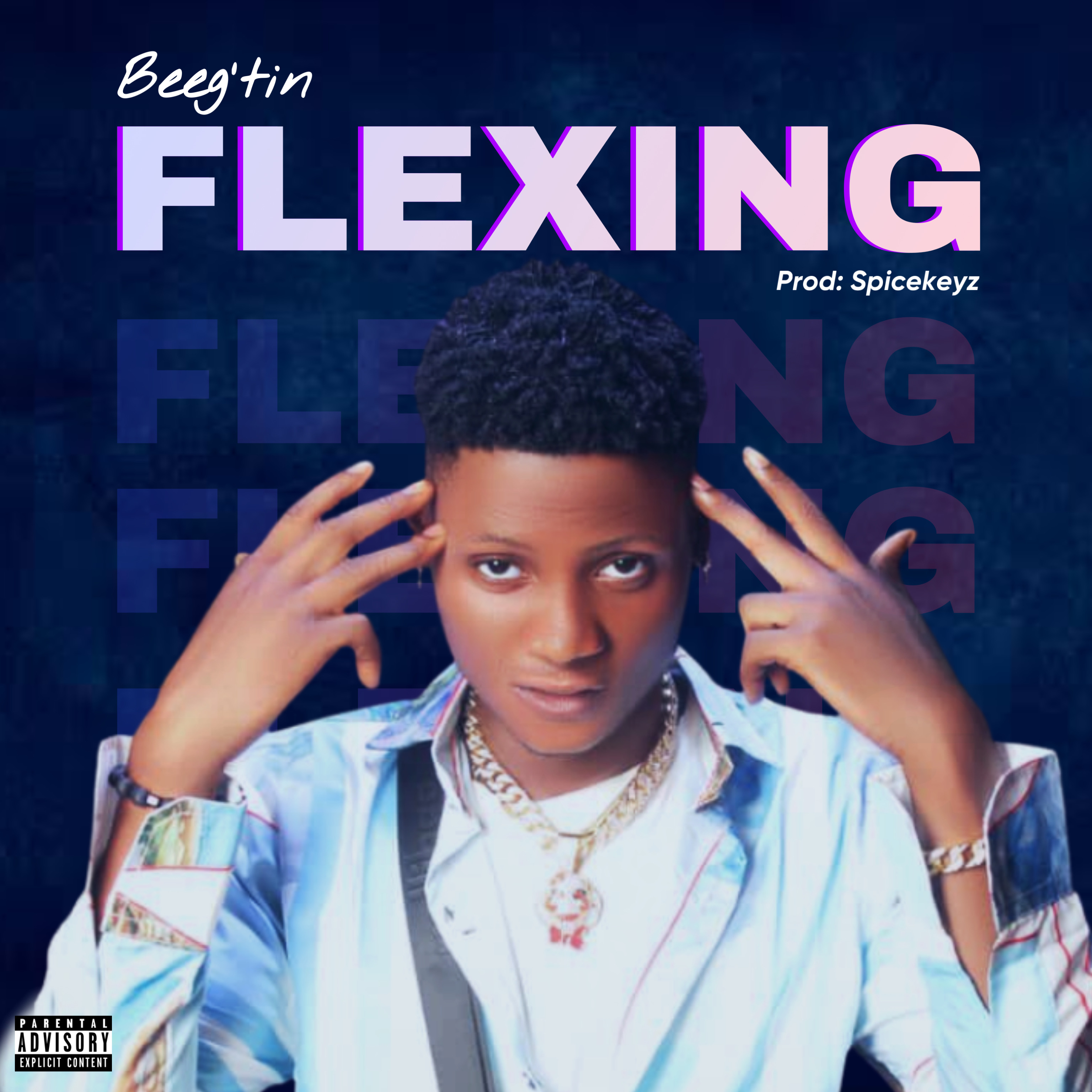 On his new release he steps up his music performance and lyrical ability as he delivers a melodious song with production assistance from one of Nigerian’s baddest producer “Spicekeyz”.

The song is a follow up to his previous release titled, “Town Don Cast”