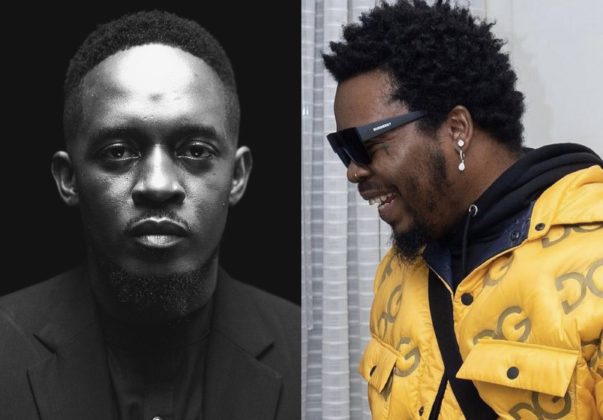 The two heavyweight rappers might be dropping a new song very soon.

The last time the two veteran rappers collaborated was in 2014 on M.I’s album ‘The Chairman’ on a song titled ‘The Middle’.

Although none of both artistes have confirmed it, a music executive from Olamide’s camp, Bolaji Kareem, hinted that a “sweet” collaboration of both acts is already done. Posting on his Instagram, he wrote: 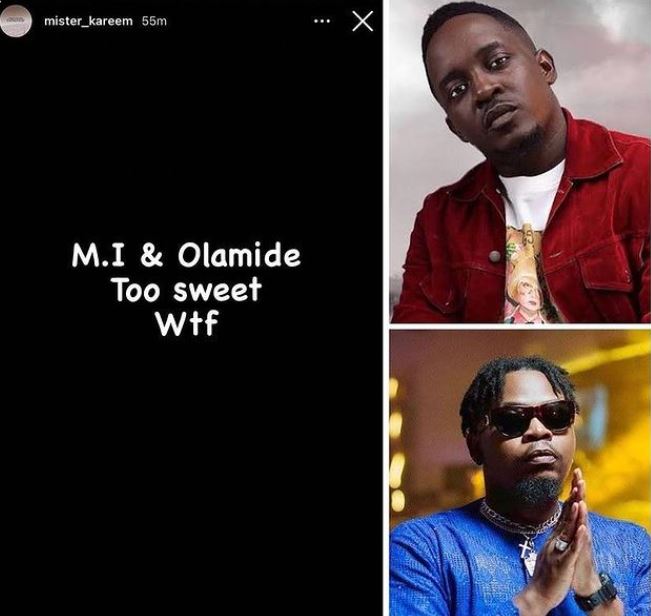