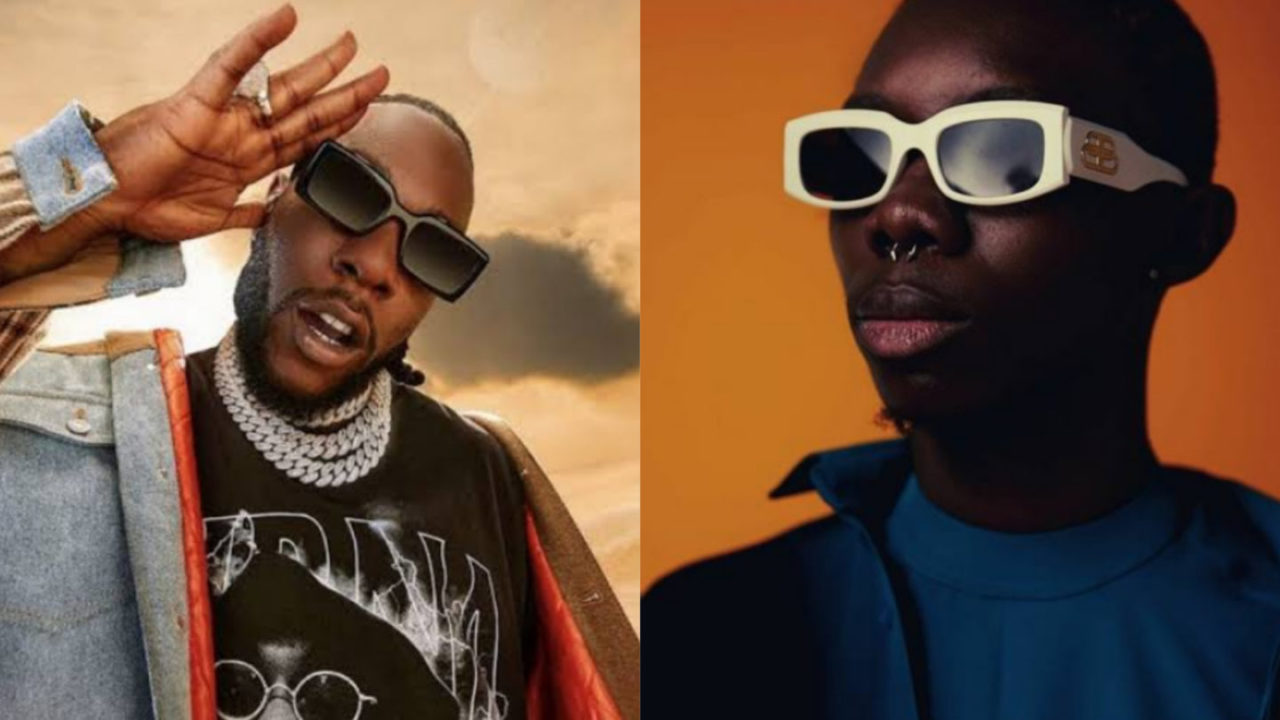 Talented rapper Blaqbonez took to his social media platform to react to Burna Boy’s promotion of his sixth studio album titled ‘Love Damini,’ which was released on Friday, July 8, 2022.

The rapper talked about the fact that Burna Boy has been pushing ‘Love Damini‘ so well even as a renowned and grammy award-winning artist indicating the fact that this was actually something he found admirable.

From all indications this would be an approach Blaqbonez would adopt with his upcoming album titled ‘Young Preacher’ to let people know more about the project.

one of the wildest things is how Burna is one of the biggest artists in the world right now but is still constantly retweeting, reposting, promoting his album with every single platform he has, from tiktok to IG, to twitter, I’m re-inspired to do more, AND its a mad Album . wow

when Young Preacher drops, nobody would rest, I’d be on every platform, you’d see snapchat ads everytime you want to watch your crush! you’d see my tweet when you want to share a thought! my tiktoks before you find something fun! I’d be in your dreams non stop! mad rhymes tho🥇 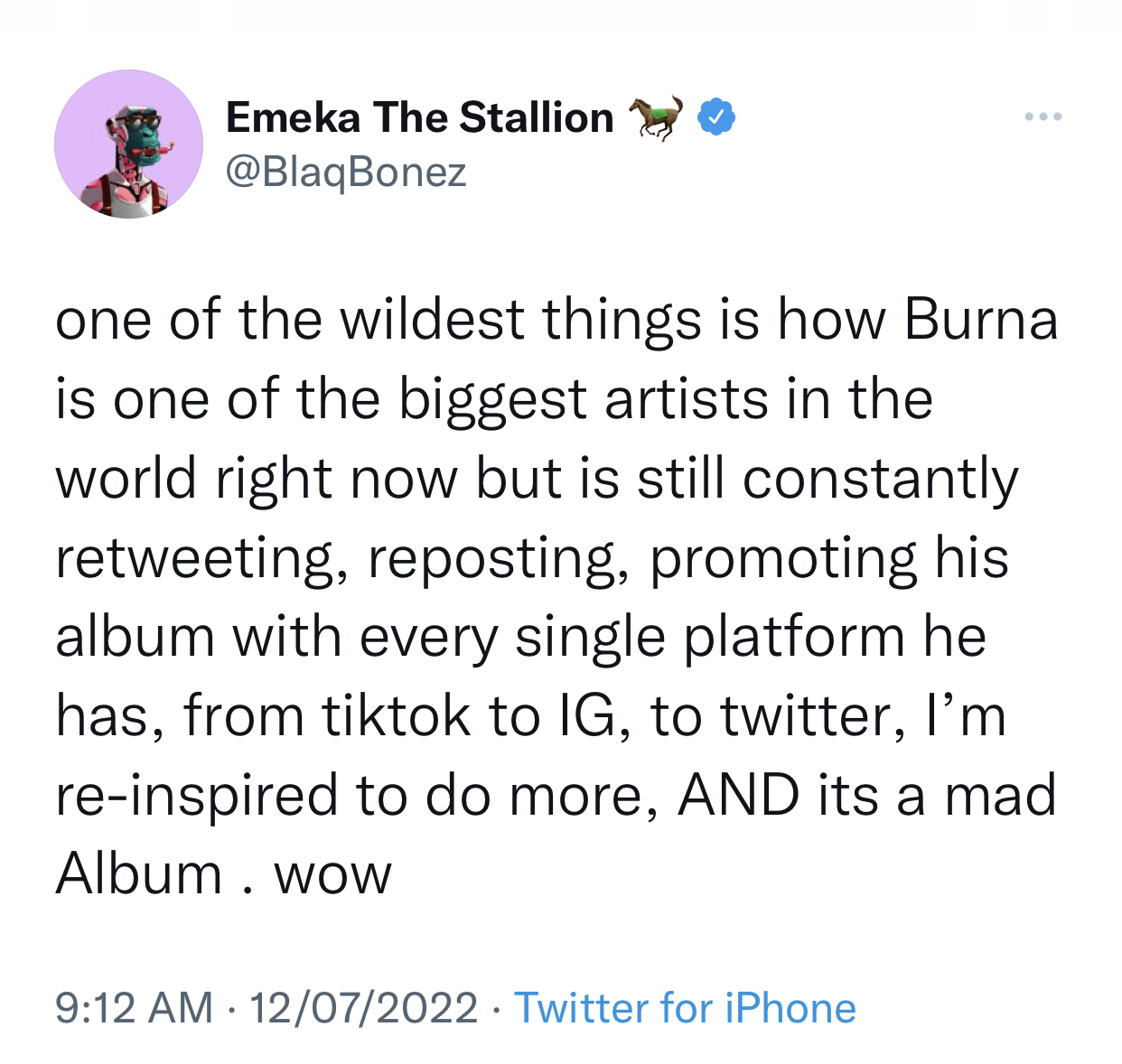