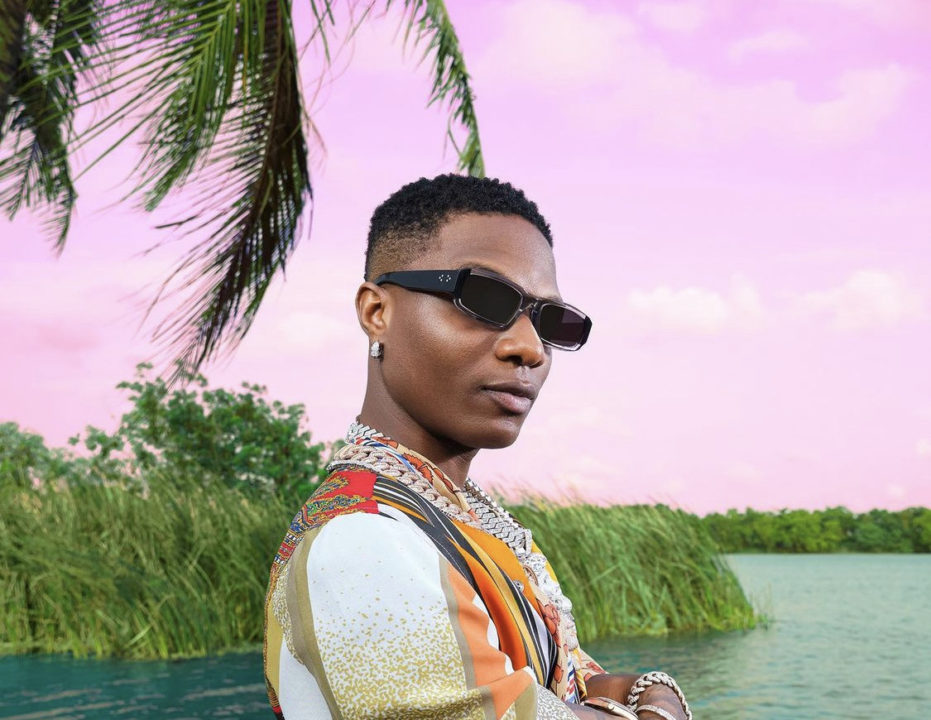 Produced by Ghanaian beatsmith Juls, 'True Love' serves as the 9th track on the double-platinum Made In Lagos album. It is the 4th music video Wizkid has unveiled on the LP, following 'No Stress', 'Ginger' featuring Burna Boy, 'Essence' featuring Tems and the previously released short film which consists of 'Anoti', 'Steady', and Buju-assisted 'Mood'.

Watch the music video for 'True Love' by Wizkid below.