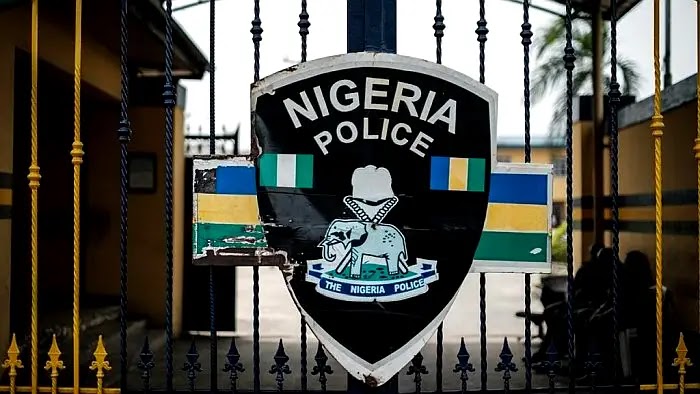 Heads of the fighting groups of the National Union of Road Transport Workers, NURTW, Messrs Azeez Lawal, prevalently known as 'Kunle Poly' and Mustapha Sego, whose gatherings occupied with a brutal conflict that left four individuals dead and a few others harmed in Idumota, Lagos Island, were, welcomed and confined by the Police.

Business exercises were deadened in Idumota, last week, following the restored conflict over contention on which gathering should gather tolls from business transport drivers and motorcyclists at Eyin Eyo unit.

Heads of the fighting groups were welcome to the workplace of the Rapid Response Squad, RRS, yesterday, from where they were captured for purportedly fuelling the emergency and their failure to checkmate the abundances of their subordinates.

Onikan, Victoria Island, in Lagos, at around 5pm.

Data available to Vanguard uncovered that more captures would be made.

Vanguard likewise accumulated that names of the people who took an interest in the conflict have been incorporated.

Essentially, those equipped with risky items during the wide open battle, as caught by a video that circulated around the web via online media, have allegedly been recognized.

The Police Public Relations Officer, CSP Ade Ajisebutu, said 20 people were captured over the course of the end of the week.