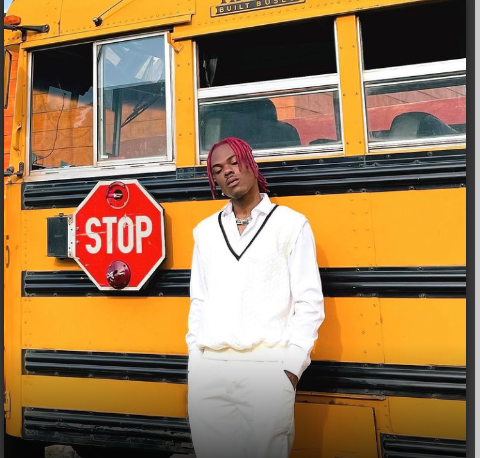 A anoymous Twitter user who is yet to be identified, wrote that she doesn’t get the hype about Wizkid. According to her, the likes of Ruger, Buju, Joeboy, Ckay, Reekado banks, Johnny Drille are better singers than Wizkid. And She would pick any of them a million times over Wizkid.

Wizkid fans on Twitter wasted no time in dragging CKay through filth. They commented that CKay is ungrateful because he chose to hate on Wizkid even after he brought him out at his just concluded 3 days 02 show.

They rained insults on him as they advised him to stop feeling fly with his global hit song, Love Nwantiti.