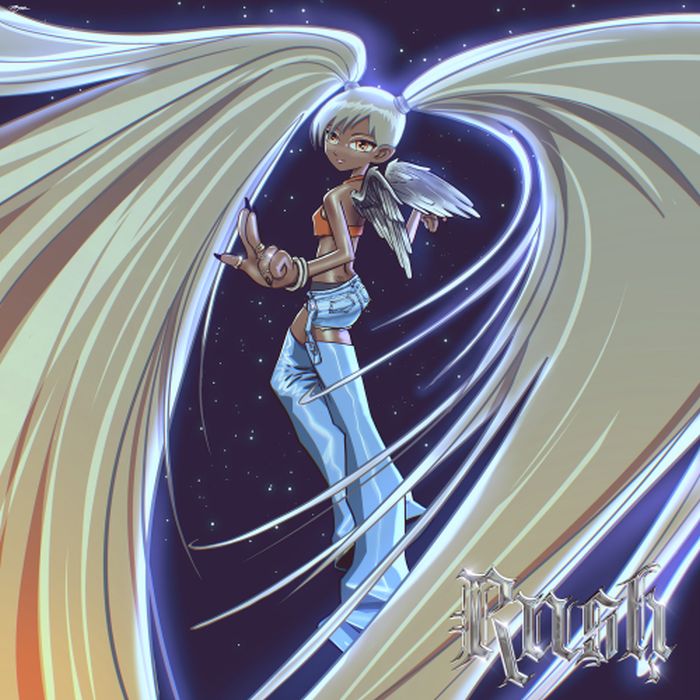 Talented Nigerian female singer and songwriter, Ayra Starr makes a return as she dishes out her first single for the year titled “Rush“.

In “Rush,” Ayra Starr discusses a range of themes, most notably gloating about her money, the necessity to grind every day to preserve her status, and the need to avoid bad energy from her opponents while doing so, a theme that is similar to that of “Bloody Samaritan.”

The new song which is titled “Rush” was produced by Henri Velasco and Andre Vibez and serves as her first single since the released since release of her debut album “19 and Dangerous“.