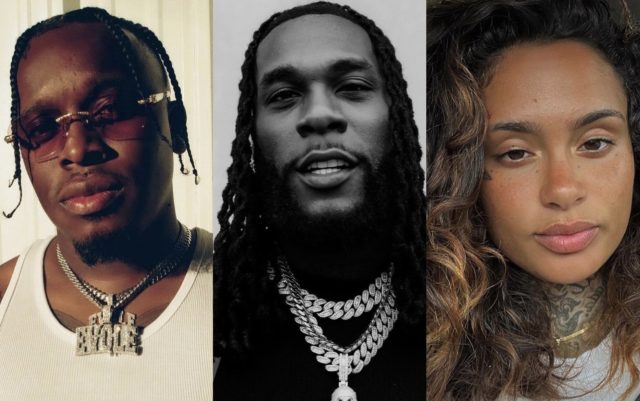 Nigerian Grammy-winning singer Damini Ogulu, better known as Burna Boy, will release his new album this Friday, and one of the project’s most anticipated songs is a collaboration with American acts Blxst and Khelani.

Burna Boy’s 7th studio album titled ‘Love, Damini’ is expected to be released on Friday August 8th, 2022 with heavyweights like Ed Sheeran, Khalid, J Hus, Blxst, Victony, Khelani, and a host of others confirmed to be on it.

As part of the build-up to the album release, a snippet of the collaboration with rapper Blxst and songstress Khelani titled ‘Solid’ has emerged and it sounds brilliant.