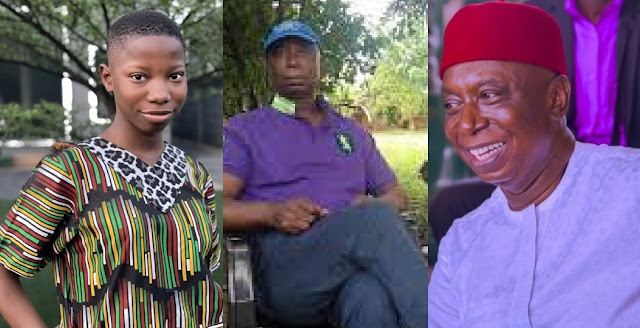 Unscrupulous rumors about the Delta-born politician meeting the 12-year-old’s parents in order to get a marriage list went viral and subsequently stirred reactions among netizens.

A fan had also taken to the comment section on Emmanuella’s page to draw her attention to the while urging her not to take such a step if it was true. She further advised her not to ruin her future by embracing a union as such. 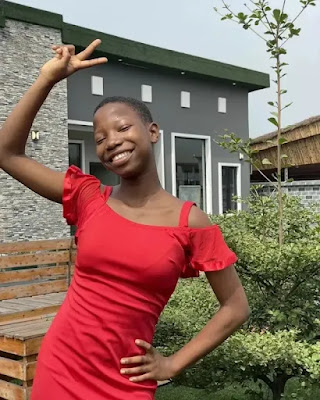 Rumors ooo. I don’t know how truth it is that Ned Nwoko is already receiving marriage list from your parents. Please if it is true, baby girl don’t spoil your future. You don’t know what marraige is.

Replying, the skit maker dismissed the claim as a false report.