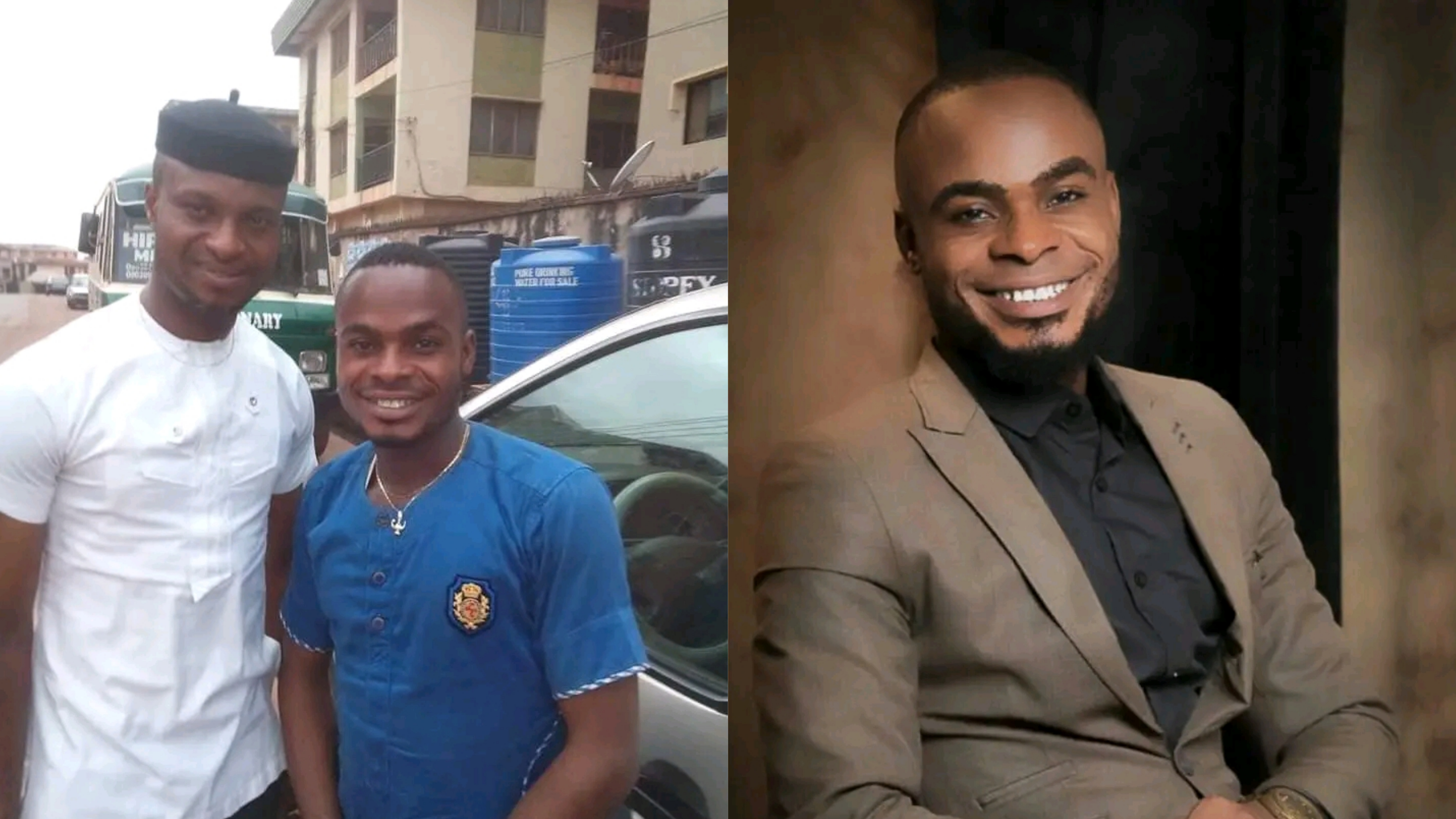 Nigerian Gospel Artist musically known as Prince Oracle has Claimed he has one of the most unique story as an artist in this Century.

According to the singer who recently dropped a single titled "SUCCESS STORY" was asked by our press team the reason behind the song, he said he's one of the artist of this century with a unique Story.

He also Claimed he's yet to hit the spot God has Designed for him but he surely will get there someday.