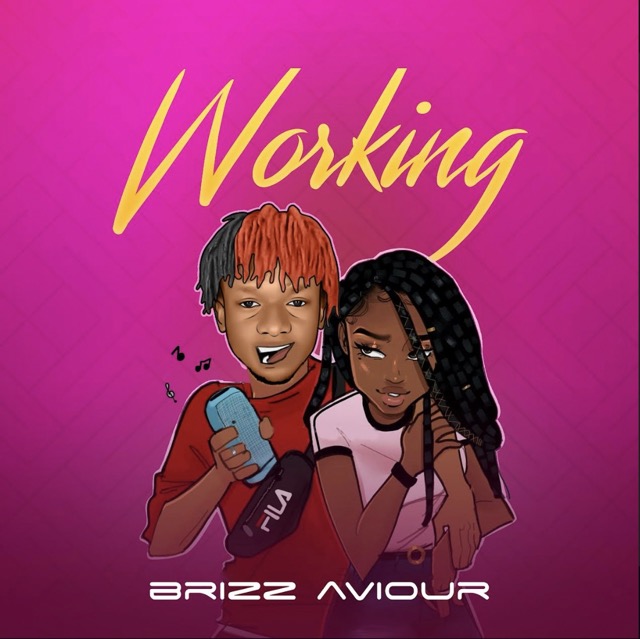 Known for his genre called, Afroswing, Brizz Aviour says “Working is for the young and free at heart; it is just a fun, light-hearted and playful song to cheer people and get them dancing.” “Working” is Brizz’s first official single since joining MMAC Entertainment.

Earlier this year, on February 14, Brizz Aviour in collaboration with MMAC Entertainment affiliates FreeLance and Byrd Supreme of Supreme Lifestyle released a single Your Body.

The warm reception of the single and sheer work ethic has driven this latest endeavour.