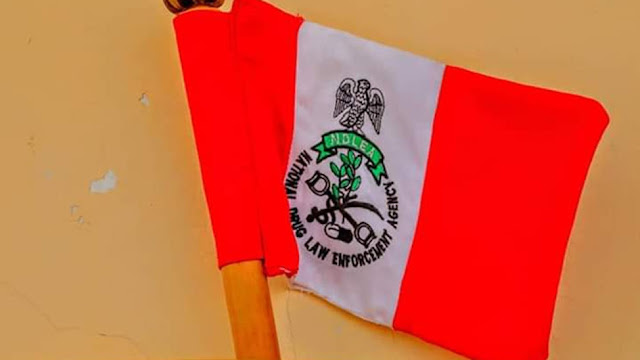 The NDLEA made a haul of 1,399kg of drugs in Kaduna in March. It sealed a shop and four houses in the process.

Commander of the NDLEA in the state, Mr Umar Adoro, gave the breakdown of drugs seized as 997.121kg of Indian hemp and 342.329kg of other psychotropic substances.

Adoro told the News Agency of Nigeria (NAN) in Kaduna on Wednesday that three of the houses sealed are located at Rigacikun area of the state.

The fourth, he said, was sealed at Anguwan Maigero area.

Drug peddling, trafficking and misuse had become prevalent in the two areas, he said.

The commander also told NAN that 117 suspects, including two females were arrested during the raids.

Adoro also told NAN that eight notorious drugs joints in the two areas were destroyed during the operations.

He urged the public to be watchful of the movement of suspected goods in their communities and to provide useful information to the agency to curtail influx and consumption of hard drugs.

He also appealed to parents to be watchful of their wards’ activities.

Adoro reassured the public of the agency’s commitment to eradicate use of illegal drugs in the society.