Unity Sunday Biography and Everything you need to Know About Him 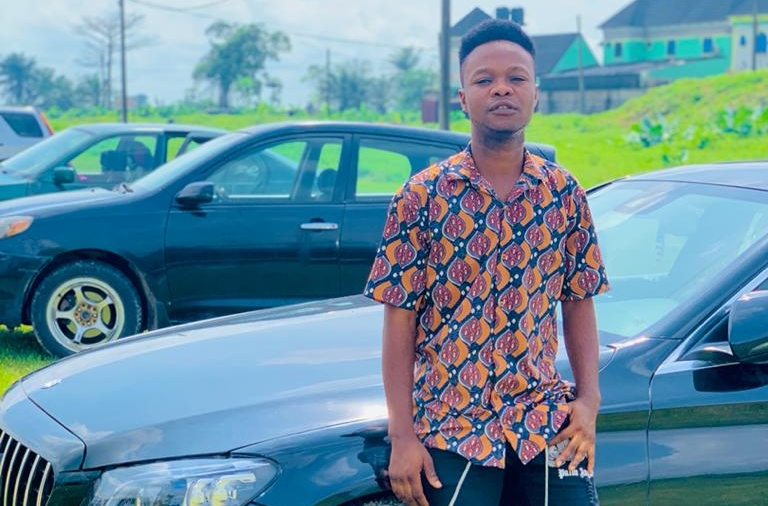 He is a Nigeria Cinematographer and Video Editor,  grew up with the likes of Mark Angel (producer) loving Film Making in Abuja Nigeria. He began doing videos in his church in Warri Delta State, Nigeria before deciding to head a comedy crew where he first started as an actor together with fellow church members.

Unity Sunday while heading the Flame Boiz Comedy Crew Where they do entertainment videos, Showcased his skill in Cinematography and began doing small video shoots and edits for Small Artists. 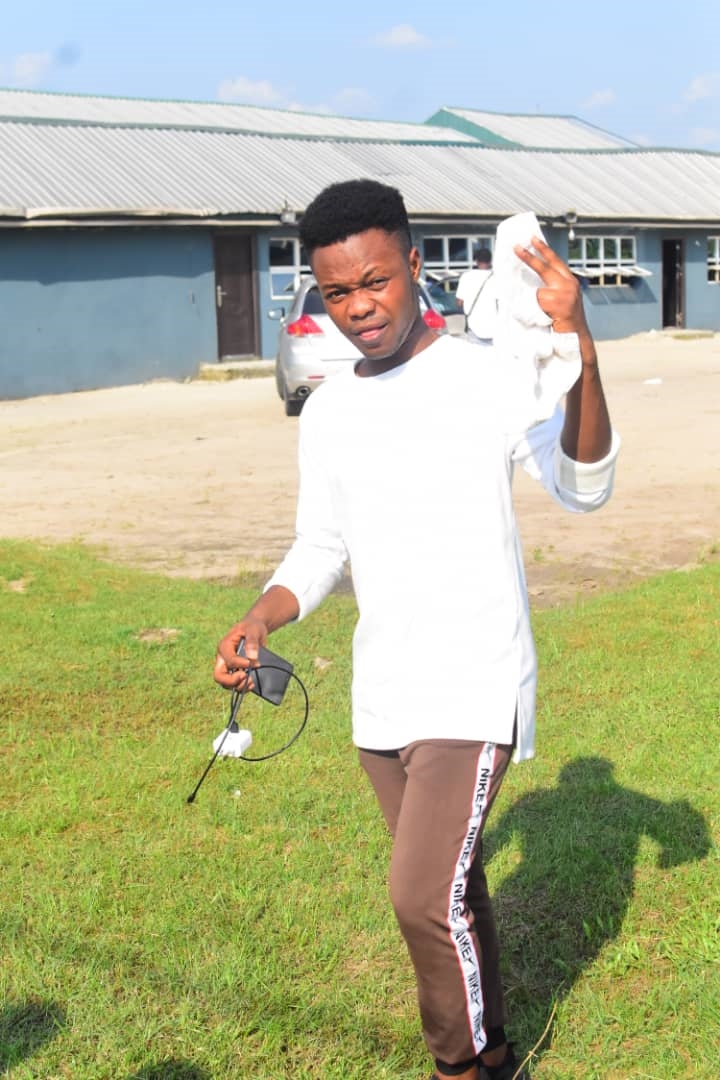 You can follow him on his social media platform