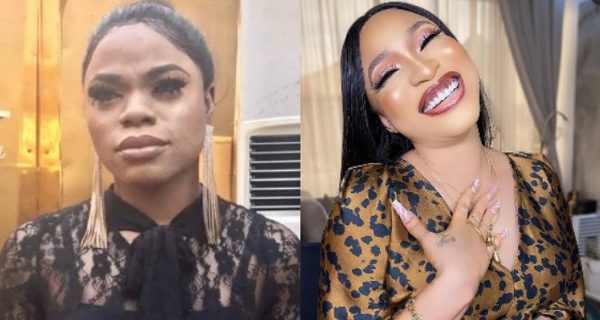 Nigerian drag queen, Idris Okuneye a.k.a Bobrisky has uncovered what transpired between Tonto Dikeh and a man at Transcorp hilton.

According to Bobrisky, the man came to see them at Transcorp hilton inn, and ended up taking his number instead of Tonto's. 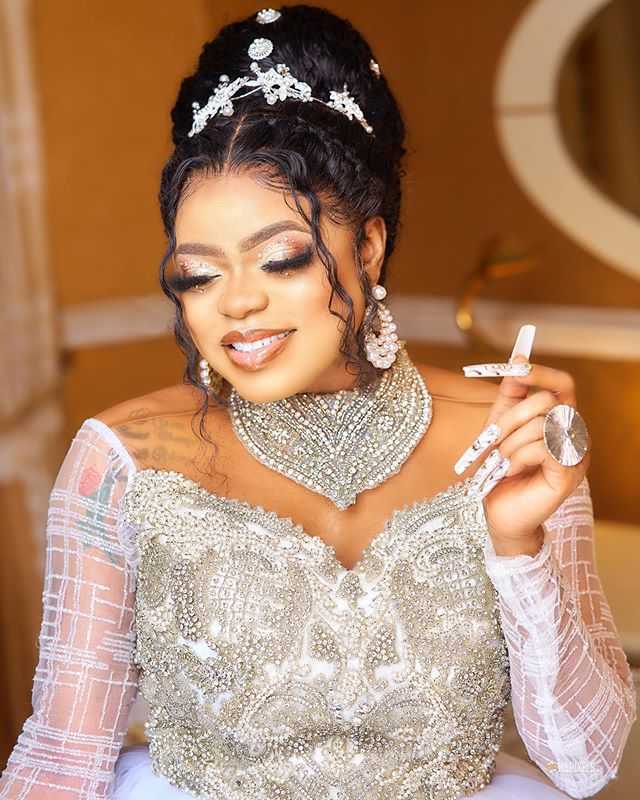 Speaking on the explanation, Bobrisky uncovers the man said he doesn't want Tonto Dikeh to drag him on social media whenever they have issues.

"Remember the man that came to see us at Transcorp, he ended up having my own number instead of you. The man said I don't want Tonto to call me out tomorrow. Everyone has known her for that one thing you do to all your ex. Broke aunt".