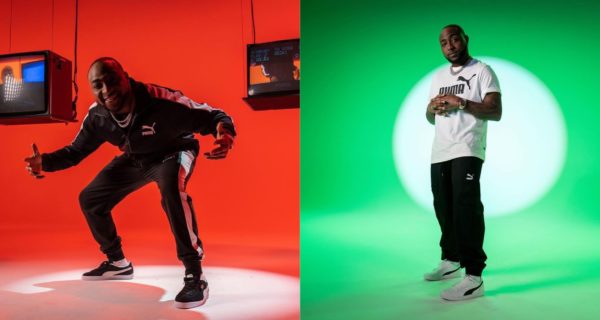 Superstar singer, Davido, has signed a new deal with PUMA, a German multinational corporation that designs and manufactures athletic and casual footwear, apparel and accessories.

The 'Jowo' singer will play a crucial job in promoting the sports brand's expanding market on the African continent. 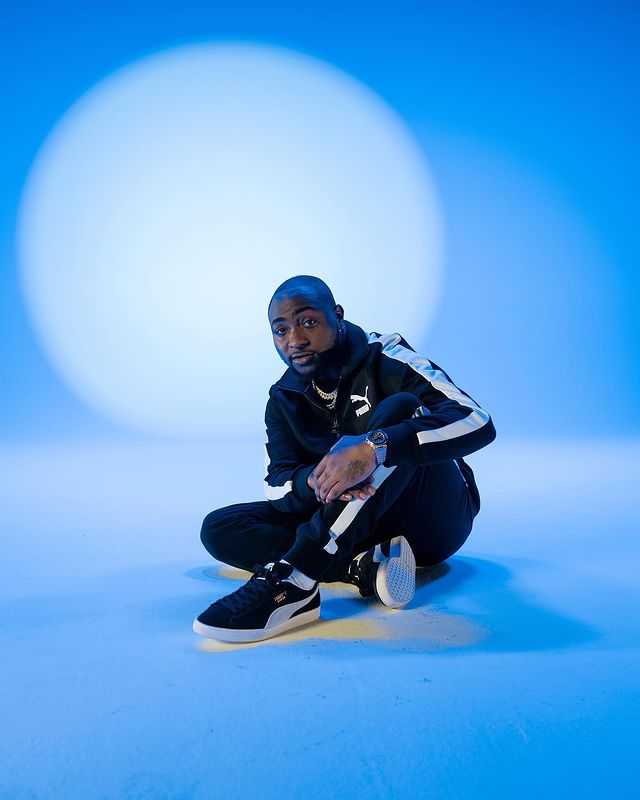 According to reports, Davido will also fill in as a PUMA ambassador in North America, helping to promote the brand's image in other regions of the world.

The singer, announcing the feat via a video on his official Instagram page, stated that his mission is to promote the culture. "Goodness how good does it feel, to officially be… #PumaFam 😜 #DavidoxPuma," he captioned the footage.

"Growing up, I saw PUMA play an important part in African sports, sponsoring many different football federations," Davido said of his new deal with PUMA.

He continued; "I also saw the kind of family PUMA had built with the likes of Usain Bolt, Maradona, Neymar, Jay Z, Nipsey, Rihanna, Lewis Hamiltwon among other super stars and I thought, that's an amazing family to be a part of!"

"All these contribute to my excitement to collaborate with this brand and take it to the next level in Nigeria, Africa as well as with fans across the world."

Watch the video below …