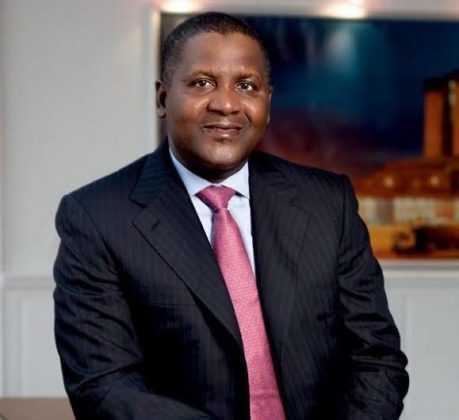 Tycoon and Africas richest man, Aliko Dangote, has described how his late more youthful brother, Sani died just days prior.
Aliko Dangote describes how brother Sani died
The perished Sani, who was the Vice President of Dangote Groups, died in the United States on Sunday, November 14 subsequent to battling Cancer.
While receiving APC chieftain, Bola Ahmed Tinubu at his Kano home on Friday, Dangote said himself, their mother, and Sanis children were by his bedside when he died. 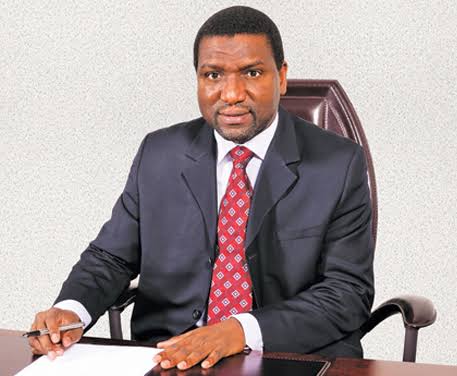 Aliko Dangote describes how brother Late Sani Dangote died
According to the extremely rich person businessman, it was more painful for them when the doctors told them his brother had around one hour more before his passing.
It was painful because he died in front of me, our mother and children, Dangote said.
The visit will help us to reduce the pain especially for myself because we grew together. It was painful when they tell us he was going to die in few hours and we had to watch him take his last breath, he added.
The late Sani Dangote was covered on Wednesday, November 17 in Kano.
Tags
News