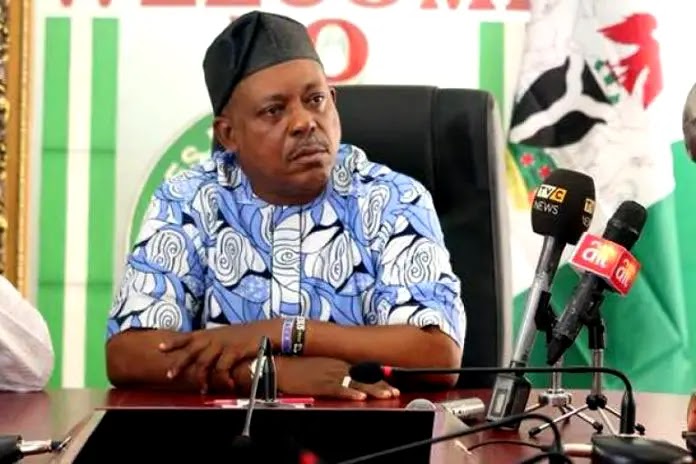 This was following the excusal of the application by the terminated National Chairman of PDP, Prince Uche Secondus, looking for the suspension of the party's Convention booked for October 30 and 31.

The three-man request board drove by Justice Haruna Simon Tsammani, in a consistent choice on the application CA/PH/339/2021, held that Secondus' application was just pointed toward diverting the party from happening with the show.

The board added that he was focusing to re-challenge a similar office he was sacked from.

Perusing the choice of the court for the benefit of the board, Justice Gabriel Kolawole, reviewed that the application, which he named significant, was filled on October 14, and all contentions on the matter taken on the 28th after certain alterations.

He reviewed that Secondus, on two grounds, was looking for an Order of Injunction limiting the PDP from holding the Convention, forthcoming the meeting and assurance of his firing.

The different was a request guiding gatherings to the enticement for keep up with Status Quo Ante Bellum that was before August 22, when he as the National Chairman of the party was taken out, forthcoming the meeting and assurance of the allure.

Kolawole noticed that the court paid attention to the different guidance regarding the present situation and made survey of the issues raised by the gatherings, taking note of that there was no lawful right in suspending the choice of the lower court on the considerable matter.

He lamented that since August the party took choice of the show and set up panels to man the occasion that he (Secondus) didn't make any stride just to come not many days to the show to look for suspension.

On the issues of right, Kolawole said that there was no close to home right which the court can secure for the candidate, on the grounds that the workplace he involved as the executive of the party was public.

He bemaoned that Secondus had stayed quiet since he was sacked and his office taken without saying a word, adding that his late move was to go after the public show.

Kolawole said conceding the petitions would cause burdens, taking note of that more prominent equity would be finished by declining the use of the litigant to stop the show, or revoking the choice of the lower court.

"The litigant (Secondus) movement falls flat and is thus excused.

"The 6th respondent (PDP) is engaged to hold its show without deterrents," he read.