If Wizkid Had Been An American Born 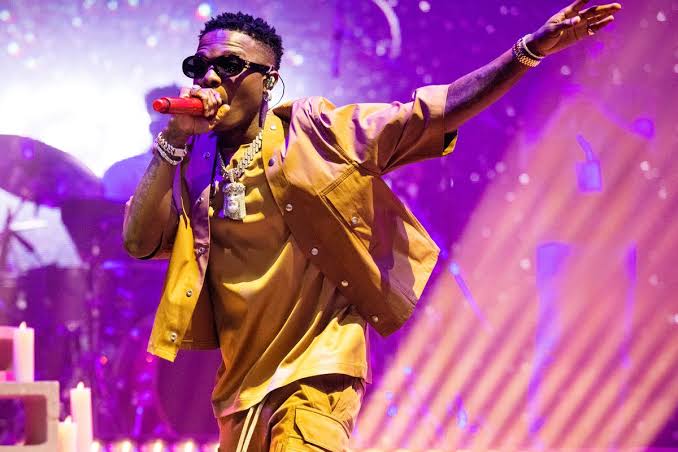 Ayodeji Ibrahim Balogun Popularly known as Wizkid Ayo is a Nigerian born. One of the great leagues to come out of Africa.

He is actually one of the reasons why Africa accepts the fact that Nigeria is the Giant of Africa.

Starboy Fc would say "Fela generated the Afrobeat genre, while Wizkid took it to the top spot" as he's now globally seen as the face of Afrobeats.

He was born in Lagos State (Surulele Precisely) and grew up with the love and passion for music. His global hit "Surulele" which he titled after his birth place had not only earned him credits alone but earned and brought respect to African Culture. The Yoruba's earned higher percent from the hit track  as the song had greatly promoted their culture and language, the record was later remixed by Popular American singer Drake and Skepta who took the culture to the ears of their lovers worldwide. 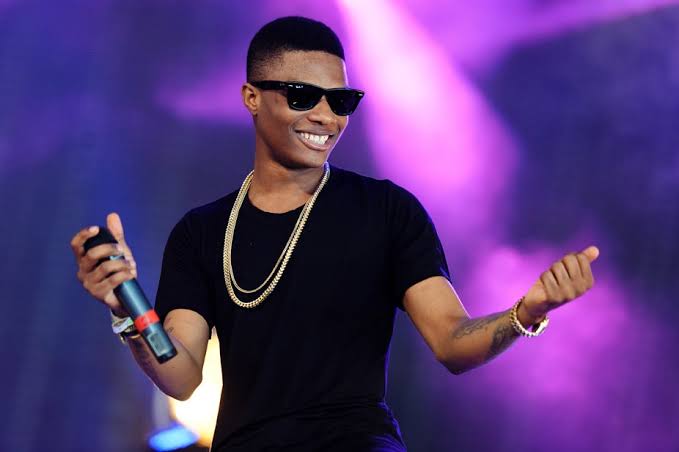 Wizkid despite being born in Nigeria has paved so much way into the hearts of the Americans whose country currently have the highest and most famous recording artist in the world.

Americans have been on the top of the world music chart for a decade now as the most famous artist around the world had emerged from America or has a trace to America.

Ayo's style is incomparable. He is the DADDY YO of most Nigerian girls. His swag and nature are so different that every one would love to mingle.

He has created so much history in the Nigerian Recording industry along other legends who some have past away. 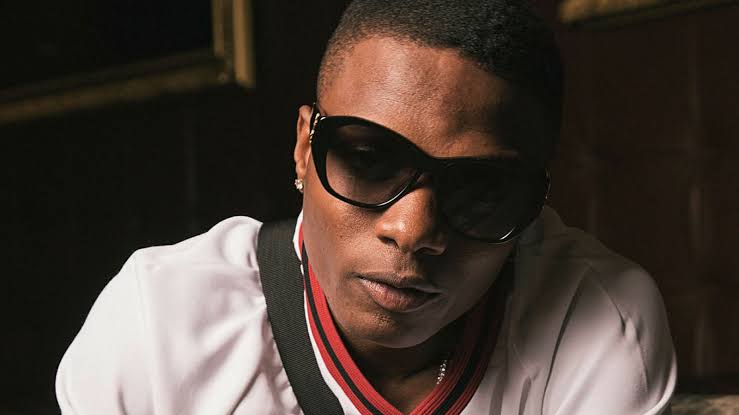 Wizkid's music style is accepted by the Americans and so earning him more respect in his country and beyond.

The acceptance of his genre despite not having any traits to America simply shows the world that he is great and only God would tell the level he would have been if he was actually an American.

Thank God he's not actually because he is a representative of the African Culture.

I end my writing by reminding you'll what Wizkid had said in one of his Lyrics "Till the day that I die, Yeah am on fire"